What is Force Majeure and the Interpretation of Clauses and Events

The rapid spread of the coronavirus in recent months is affecting supply chains, logistics, and services, as factories cannot obtain manufacturing materials, international borders are closed, and non-essential businesses are on lockdown. Often, commercial contracts contain a “Force Majeure” clause, permitting a party to suspend its performance due to acts, circumstances or events beyond its control. In light of the coronavirus pandemic, can the contractual obligations of suppliers and service providers be suspended for as long as the force majeure event continues without a breach of contract if the contract contains a force majeure clause?

This article series examines how force majeure events are evaluated under US law. Part 1 discusses the definition (or lack thereof) of force majeure and how courts determine whether a force majeure event has occurred.  In light of this, Part 2 will then outline key points to consider when drafting force majeure clauses.  Finally, Part 3 will summarize additional legal doctrines for stopping performance under a contract: frustration and impracticability. 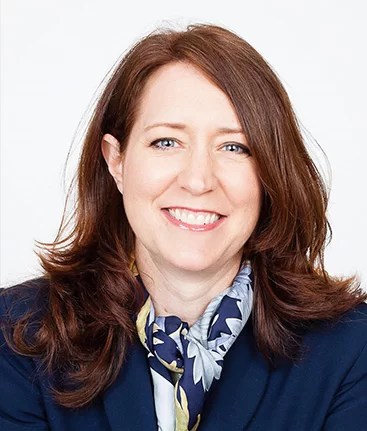 As noted above, the courts look to the language of the agreement to determine if a force majeure event occurred. Courts in the US defer to the intent of the contracting parties when interpreting and enforcing contracts. In particular, with respect to force majeure, “…when the parties have defined the nature of force majeure in their agreement, that nature dictates the application, effect, and scope of force majeure with regard to that agreement and those parties, and reviewing courts are not at liberty to rewrite the contract or interpret it in a manner which the parties never intended.”  (Specialty Foods of Indiana, Inc. v. City of South Bend, 997, p. 27 N.E.2d 23 (Ind. Ct. App. 2013)).

If a party cannot provide this proof, then the court would find that party cannot rely on the force majeure clause. It would be in breach of contract and liable for damages.

In our next article we will list the key points to consider when drafting force majeure clauses.

Jana King Allen / About Author
Jana is an experienced commercial, technology and corporate lawyer and works as a partner at Logan & Partners.
More posts by Jana King Allen
We use cookies on our website to give you the most relevant experience by remembering your preferences and repeat visits. By clicking “Accept All”, you consent to the use of ALL the cookies. However, you may visit "Cookie Settings" to provide a controlled consent.
PreferencesAccept All
Manage consent