In the US, force majeure, frustration and impracticability are related, but legally distinct concepts (Drummond Coal Sales, Inc. vs. Norfolk Southern Railway Company, Civil Action No. 7:16cv00489 (2018 WL 4008993) (U.S. District Court, Western District of Virginia).  Frustration and impracticability excuse performance and allow for the termination of the contract.  In contrast, a force majeure clause may often focus only on the “suspension of performance” not the “termination” of the contract, depending on the language of the clause.

For the doctrine of frustration/impracticability to be used, a party would stop performing its contractual obligations. It would claim the performance of the contract is frustrated or impracticable so its performance should be excused.  If the other party didn’t agree, that party would sue in court for breach of the contract and for damages, as the other party stopped performing. The non-performing party would claim a defense of frustration/impracticability before the courts.

As with force majeure, it would be up to the court to decide if performance of the contract was frustrated/impractical.  The applicability of these doctrines is determined by a court.  The doctrine of frustration would apply if there is a significant change of circumstances arising from a supervening, unforeseeable event that makes the performance of the contract fundamentally different from what was contemplated by the parties or makes it impossible to fulfil.  A party’s principal purpose under the contract is frustrated (for example, the contract depends on the services of a particular person and that person dies). In such a case, the parties could no longer be bound to perform their obligations and the contract is terminated.  Under the doctrine of “impracticability” if a party’s performance is impracticable due to the occurrence of an event that was not that party’s fault (and the non-occurrence of the event was a basic assumption on which the contract was made), then the duty to be performed can be discharged (Drummond Coal Sales, Inc. vs. Norfolk Southern Railway Company, Civil Action No. 7:16cv00489 (2018 WL 4008993) (U.S. District Court, Western District of Virginia). 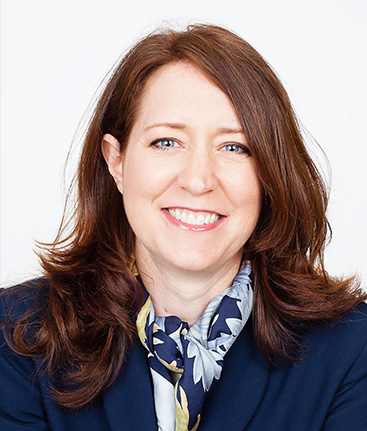 From the same series:

What is Force Majeure and the Interpretation of Clauses and Events 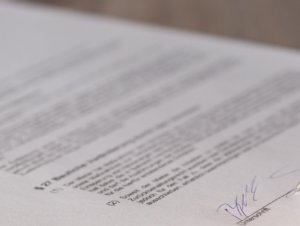 Jana King Allen / About Author
Jana is an experienced commercial, technology and corporate lawyer and works as a partner at Logan & Partners.
More posts by Jana King Allen