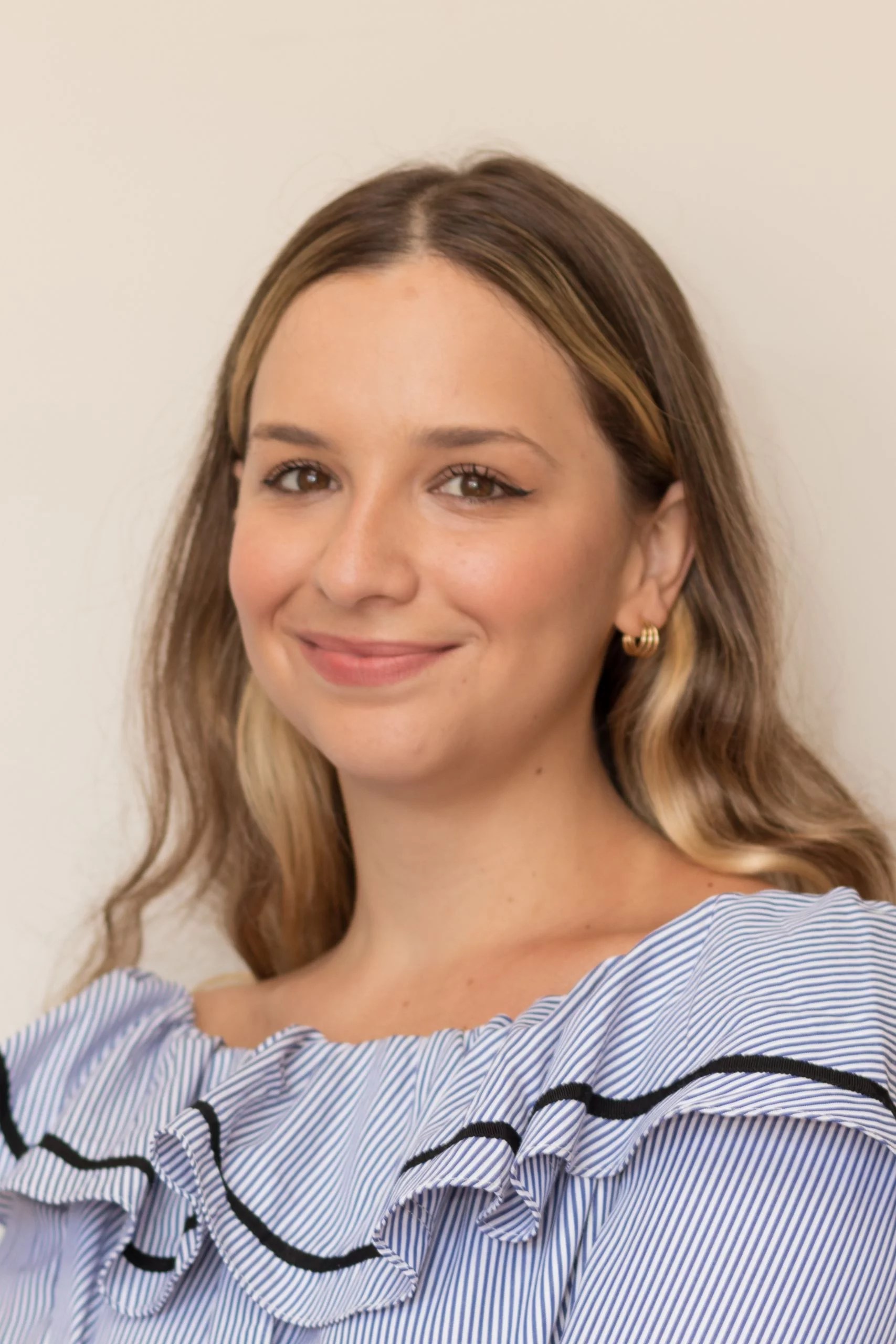 As a former federal appellate law clerk in Brazil, Isadora has a solid civil and procedural law background, drawing on years of work in the court system. Before joining L&P, she worked as a consultant for the British Institute of International and Comparative Law in London, in the field of online dispute resolution.

She obtained her law degree in Brazil, from the Federal University of Minas Gerais (UFMG), and received her master’s degree in Technology, Media and Telecommunications Laws (with distinction) from Queen Mary University of London, being awarded a Chevening Scholarship by the British Government. Throughout her academic career, she was invited to be a guest lecturer and worked as a research assistant in Brazil and in the UK. Isadora has also published in professional journals and co-edited a book in Brazil, on civil procedure and technology, in 2021.

Isadora is based in Belo Horizonte, Brazil. She loves to read and enjoys trying new cooking recipes.

Isadora articles
We use cookies on our website to give you the most relevant experience by remembering your preferences and repeat visits. By clicking “Accept All”, you consent to the use of ALL the cookies. However, you may visit "Cookie Settings" to provide a controlled consent.
PreferencesAccept All
Manage consent

This website uses cookies to improve your experience while you navigate through the website. Out of these, the cookies that are categorized as necessary are stored on your browser as they are essential for the working of basic functionalities of the website. We also use third-party cookies that help us analyze and understand how you use this website. These cookies will be stored in your browser only with your consent. You also have the option to opt-out of these cookies. But opting out of some of these cookies may affect your browsing experience.
Necessary Always Enabled
Necessary cookies are absolutely essential for the website to function properly. These cookies ensure basic functionalities and security features of the website, anonymously.
Functional
Functional cookies help to perform certain functionalities like sharing the content of the website on social media platforms, collect feedbacks, and other third-party features.
Performance
Performance cookies are used to understand and analyze the key performance indexes of the website which helps in delivering a better user experience for the visitors.
Analytics
Analytical cookies are used to understand how visitors interact with the website. These cookies help provide information on metrics the number of visitors, bounce rate, traffic source, etc.
Advertisement
Advertisement cookies are used to provide visitors with relevant ads and marketing campaigns. These cookies track visitors across websites and collect information to provide customized ads.
Others
Other uncategorized cookies are those that are being analyzed and have not been classified into a category as yet.
SAVE & ACCEPT
Contact Us
Let's discuss your legal needs